And done again. But it still might evolve after I wear it a bit.

This shirt was a gift from a friend. (Thanks, Ginny!) She gave me permission to take it with me to DOL where Diane Ericson gave me some excellent ideas to try out on it.

It started out as a nice 100% linen shirt. A classic big shirt, or at least that's the way it fit me. Very long, dropped shoulder. Sleeves finished with conventional placket and cuff. 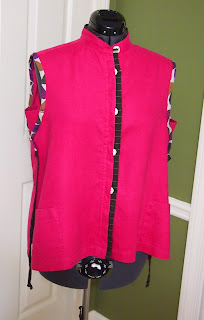 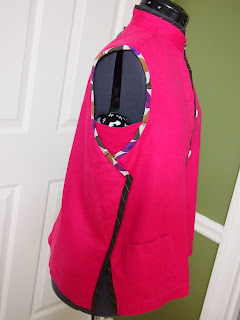 Here is what I haven't done (yet):


And it needs some kind of sashiko or hand-stitch. Still thinking. Hoping I don't take it past the point of wear-ability, veering into clown wear. 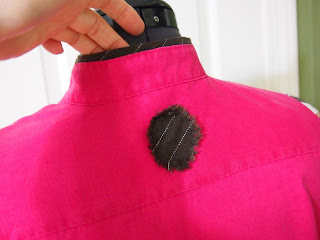